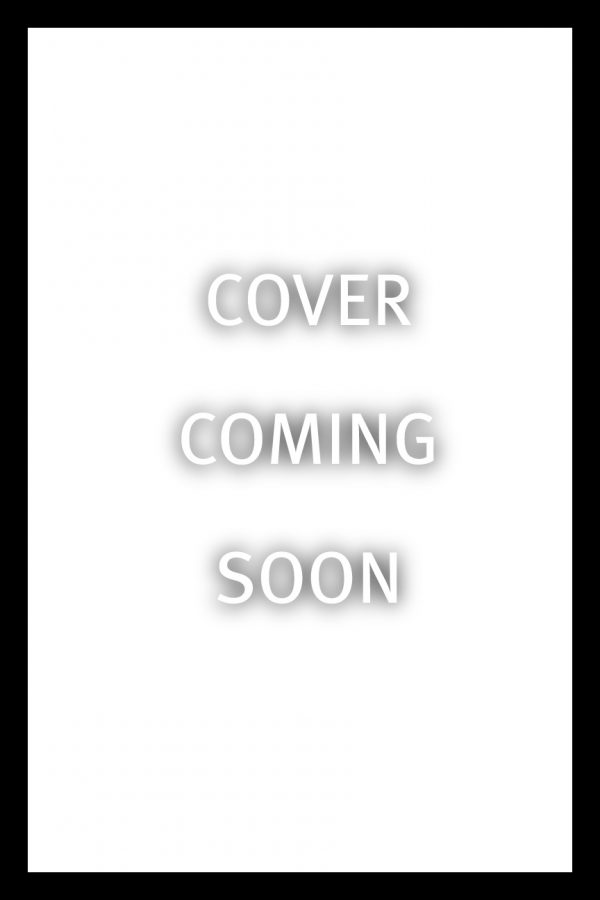 In November, I started a crazy project of not only participating in NaNoWriMo (writing a novel of at least 50K words in 30 days or less), but also sharing the rough draft of my developing novel each day as it unfolded. The rough draft is no longer available, but I'm in the revision stage and am excited how it's shaping up. In the meantime, here's my first attempt at a description:

Trying to pick up the pieces of her life after a catastrophic loss, Val returns to her childhood home hoping to find respite. But she can't shake the feeling that she and her daughter aren't as safe as they should be in this lazy rural town. And it's not just the raging wildfire or threat of cougars in the surrounding hills. It's rumors of a missing teen and the boyfriend who was murdered in retribution. As Val gets reacquainted with old friends -- one a police detective and the other a local news reporter -- the mysteries of Owl Creek's dark past start to unfold, leading to a grisly discovery on her property that makes her realize danger is much closer than she feared.